It's time to rethink what it means to follow Jesus Today. 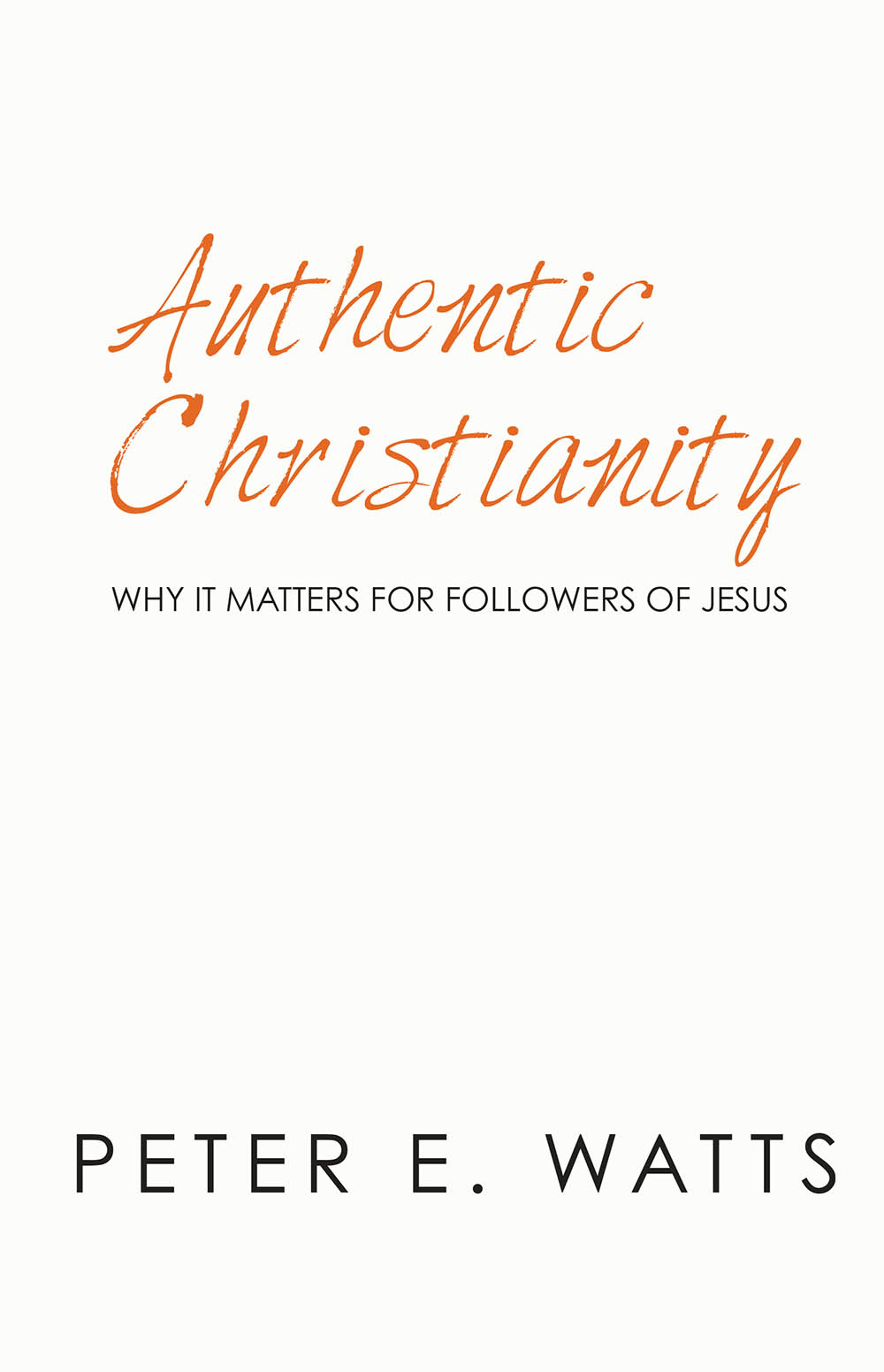 Invite Peter to speak at your event.

Good Friday BEFORE it was good

Before the “sinner’s prayer,” before Christian atonement theology, before crosses became the symbol of Christianity, and before Good Friday was ever part of the Christian calender, the Friday before Easter was an incredibly sad and tragic day for early followers of Jesus. Because on that day, Jesus had died.   BEFORE GOOD FRIDAY In the END_OF_DOCUMENT_TOKEN_TO_BE_REPLACED

OUTSIDE IN, INSIDE OUT: How Jesus reframed how we think about outsiders and insiders

Ever since the first century, when the early Christian movement began, there has been a preoccupation among Christians about who is on the “inside” and who is on the “outside” of the faith. It has often shown up in conversations discussing who are believers and unbelievers, righteous and unrighteous, saved and unsaved, Christians and non-Christians. END_OF_DOCUMENT_TOKEN_TO_BE_REPLACED

January 6: The Violent Insurrection at the US Capitol

In the last blog, we looked at The Big Lie about widespread voter fraud that President Trump continued to push in the months leading up to the election and in the following weeks after it. We considered how this lie was successful enough to persuade 72% of Republican voters even after the election. We also END_OF_DOCUMENT_TOKEN_TO_BE_REPLACED

November 3rd Presidential Election It was one of the most controversial elections in American history. It was also one of the most anticipated days of 2020. By casting their vote, Americans across the country hoped to draw a line in the sand over what kind of America they wanted to move forward and hand to END_OF_DOCUMENT_TOKEN_TO_BE_REPLACED

A prayer for my country

In light of the violent riot at the US Capital on January 6, 2021 and those who lost their lives, I offer this prayer.   Pray with me: God of creation, Our nation is in crisis. We are more polarized than ever. Neighbor is suspicious of neighbor. Hatred, aggression and violence have escalated. Even those END_OF_DOCUMENT_TOKEN_TO_BE_REPLACED

With an ongoing global pandemic and a deeply polarizing political climate, things can feel a bit overwhelming at times. The US political climate is particularly toxic right now. I know this first-hand. Over the last two years, I have become increasingly outspoken against President Trump and those who enable him, especially on social media but also in END_OF_DOCUMENT_TOKEN_TO_BE_REPLACED